Get fresh music recommendations delivered to your inbox every Friday.

from Firewood & Rust by Mama Gina 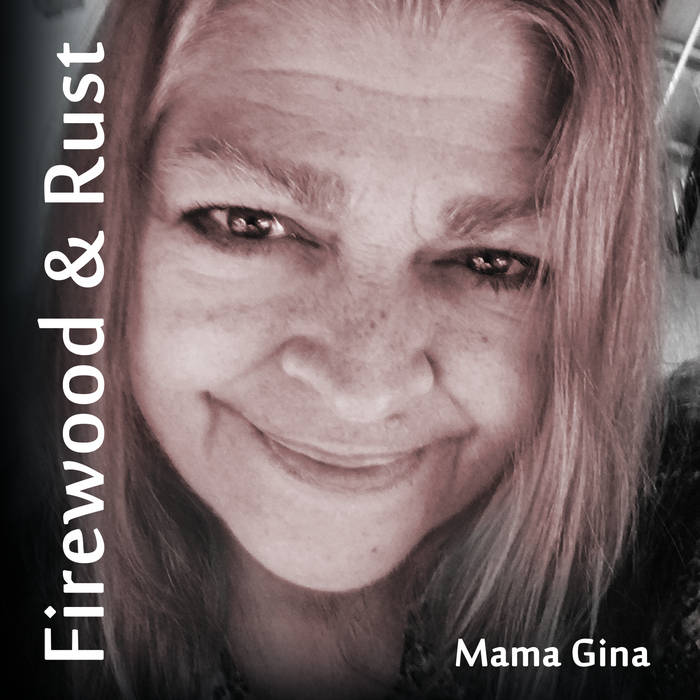 Waking Panther originally appeared on my CD The Undertaker's Daughter

One summer, along the shore of Lake Okeechobee, a friend shared a Florida native tribal creation story. Creator made everything including a deal with Panther who was the most noble of all animals, that Panther would be the first to step onto all of creation, thereby enobling that creation. But Creator was not quite ready to begin, so Panther slipped away to sleep and dream. As Panther slept, a great tree grew over and around Panther. When all was ready, Creator could not wake Panther sleeping so soundly in the center of that great tree. Creator called all the birds to wake Panther, but for all their songs and screeching, Panther continued to slumber. The birds and Creator called all the animals, and they all made such a racket, but still could not wake Panther. At last, they called the Wind, who blew softly at first, then harder, and finally with such force that the Wind split the tree in two, Panther woke and fulfilled his destiny of enobling creation.

My friend and I agreed that Lake Okeechobee was powerful and beautiful, but broken, and that Panther may indeed be sleeping again. That evening ... in my tent ... in the midst of a wild storm on the bank of that lake, with crickets and frogs and gators and wind making so much noise, I curled up with my frame drum and this song found me. A shamanic piece for the hope of a new day, and a fitting last track to a CD that contains so much heartbreak and homesickness and love of this beautiful state of Florida.

Bandcamp Daily  your guide to the world of Bandcamp

Kari Faux drops off her deluxe album 'Lowkey Superstar' plus tunes by Shunaji and Samplelov.